1960, Eindhoven, The Netherlands, works in Rotterdam and Wassenaar

Hans van der Ham graduated from the conservatory in classical piano in 1984, but in the course of his studies he already knows that after graduating he will switch from recreating in music to autonomous creation in the visual arts. He continues his studies at the Willem de Kooning Academy in Rotterdam. He eventually becomes known for his spatial work: black-baked clay sculptures related to the human figure, but with their missing faces and envelopes, they are indefinable and hermetic in nature. They look both sinister and vulnerable and make us wonder if we can make it as an individual in the crowd. Who are we and who can we trust?

Since 2019, Van der Ham has been trying to break through this. The concealment that has characterized his images until then appears to be an illusion and the protection of the vulnerable interior is insufficient. Inspired by tribal art, the artist wants to get closer to the core and discover the inspiring power of matter. After clay, plaster becomes its new medium. What remains constant is the question of the purpose in this existence and who we are.

Hans van der Ham makes drawings, paintings and sculptures. His work is regularly exhibited and is included in various museum collections. In 2011, Van der Ham founded Garage Rotterdam together with a Rotterdam patron, where he was responsible until 2015 as curator and artistic director. As a curator, he regularly makes exhibitions, including for Museum Boijmans Van Beuningen: ANIMA MUNDI was praised by the press in 2018 at home and abroad. 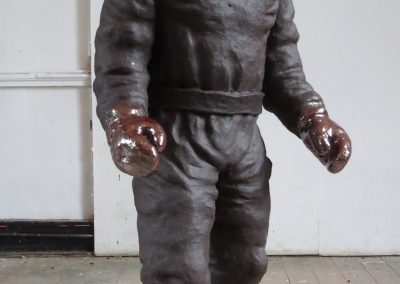 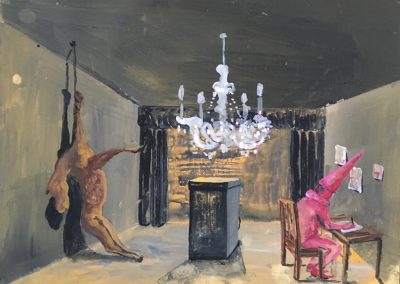 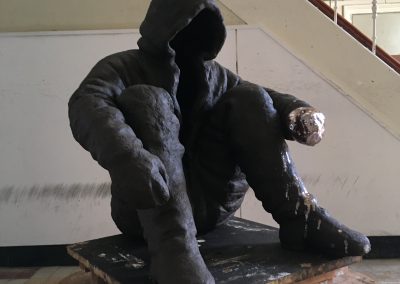 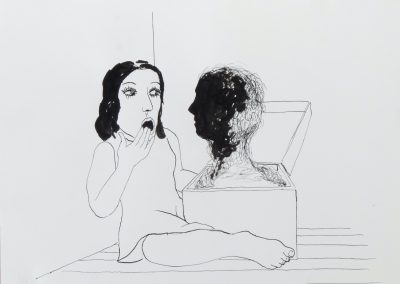 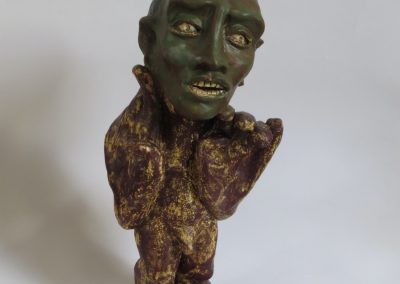 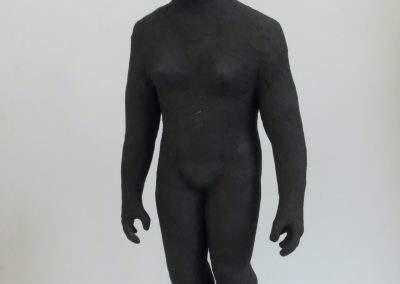 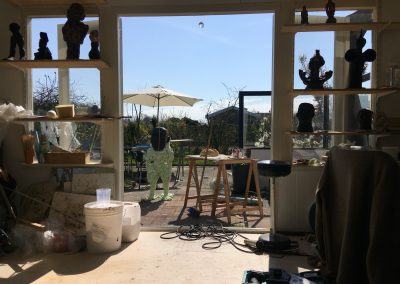 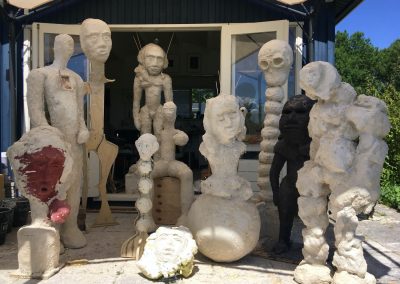